The webinar brings together political and economic historians and human rights scholars to discuss interconnected topics that reshaped the international system and government legitimacy between the Helsinki Final Act in 1975 and the fall of the Berlin Wall in 1989.

Ana is a researcher at the Centre for International Studies and Assistant Professor at the History Department at Iscte-University Institute Lisbon. Between 2006 and 2015 she was also a researcher at the New University of Lisbon’s Portuguese Institute for International Relations (IPRI-UNL). Her Ph.D. dissertation (Iscte, 2011) is entitled”É Preciso Regar os Cravos!” A Social-Democracia Alemã e a transição portuguesa para a Democracia (1974-1976) (The Carnations need water now! West German social-democracy and the Portuguese democratization, 1974-1976). Her main research areas are Southern European democratic transitions, Portuguese-German relations during the Cold War, transatlantic relations, German History, democracy promotion, and transnational history.

Lars Fredrik Stöcker (University of Vienna) – ‘Beyond the Kiss of Debt’: New perspectives on socialist globalization.

Lars holds a PhD in History and Civilization from the European University Institute in Florence. Having previously held postdoctoral positions at the University of Tallinn and the University of Uppsala, he has since 2015 been working as a researcher at the Institute of East European History and the Research Centre for the History of Transformatios at the University of Vienna. His current book project focuses on transnational expert cultures and economic reforms in the Estonian SSR during perestroika. Among his latest publications is the monograph Bridging the Baltic Sea: Networks of Resistance and Opposition during the Cold War Era (Lexington Books 2018).

Rasmus is a senior researcher at the Danish Institute for International Studies.  His research focuses on US foreign policy. In particular, he examines visions for human rights and democracy promotion in American foreign relations and tensions between liberal values and national security interests. He recently published the book, Reagan, Congress, and Human Rights (Cambridge University Press, 2020), which traces the role of human rights concerns in US foreign policy during the 1980s. He also works on Scandinavian contributions to global debates on human rights and economic inequality in the 1970s.

The webinar brings together political and economic historians and human rights scholars to discuss three interrelated themes in European and global politics between the Helsinki Final Act in 1975 and the fall of the Berlin Wall in 1989.

We first consider the ascent of human rights discourse. Introduced in the East-West dialogue by the Helsinki Accords and supported by the internationally bourgeoning field of NGOs, the idea of universal human rights played a well-known role in undermining the legitimacy of governments in the Soviet sphere and beyond. What were the broader implications of this new attention to human rights, how did it shape foreign policy agendas and how did it relate to other categories of rights? Second, we discuss new forms of economic exchange across the Cold War divide. On the one hand, the oil shocks of the 1970s, inflation, economic slowdown and the uneven transition to post-industrial society vastly increased the role of credit and international lending. On the other hand, the conditionality attached to these loans and enforced by international financial institutions significantly constrained the power of national governments. In the context of North-South relations, they played a part in the failure of high-profile political projects (Willy Brandt’s North-South commission) to live up to their promises for the future. With respect to East-West relations, lending across the Iron Curtain increased economic interdependence between the Cold War blocs and diminished the space of manoeuvre for indebted Eastern European governments. As a third theme, the webinar asks how the resulting constrained space for national politics – globally and under the impact of the new paradigm of law and economy – challenged powerful socialist and social democratic parties, forcing them to reinvent themselves in a post-Keynesian world. In the light of these developments, then, the period from 1975 to 1989 was framed by the “Crisis of democracy”, which was the title of a 1975 report by the Trilateral Commission focusing on the excess of bureaucracy and democracy, and the “end of history”, which in 1989 referred to the market-friendly, liberal democratic model as the only viable solution.     Due to the long-term impact of these European and global trends at the end of the Cold War, their causes and consequences are currently being re-examined from a variety of disciplinary angles. We consider some of them with a view to highlighting their uneven chronologies in different regions and their legacy for twenty-first century politics. 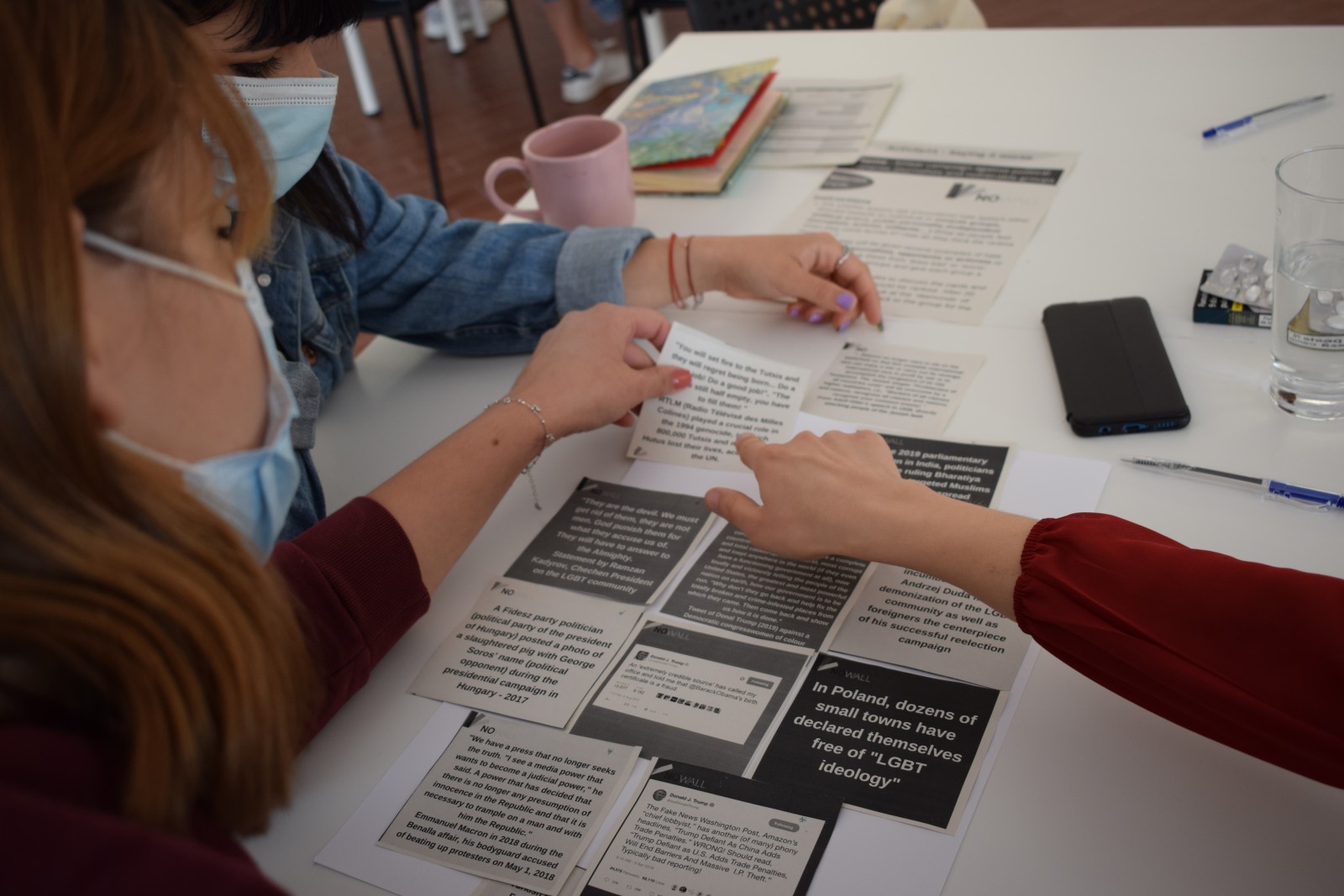 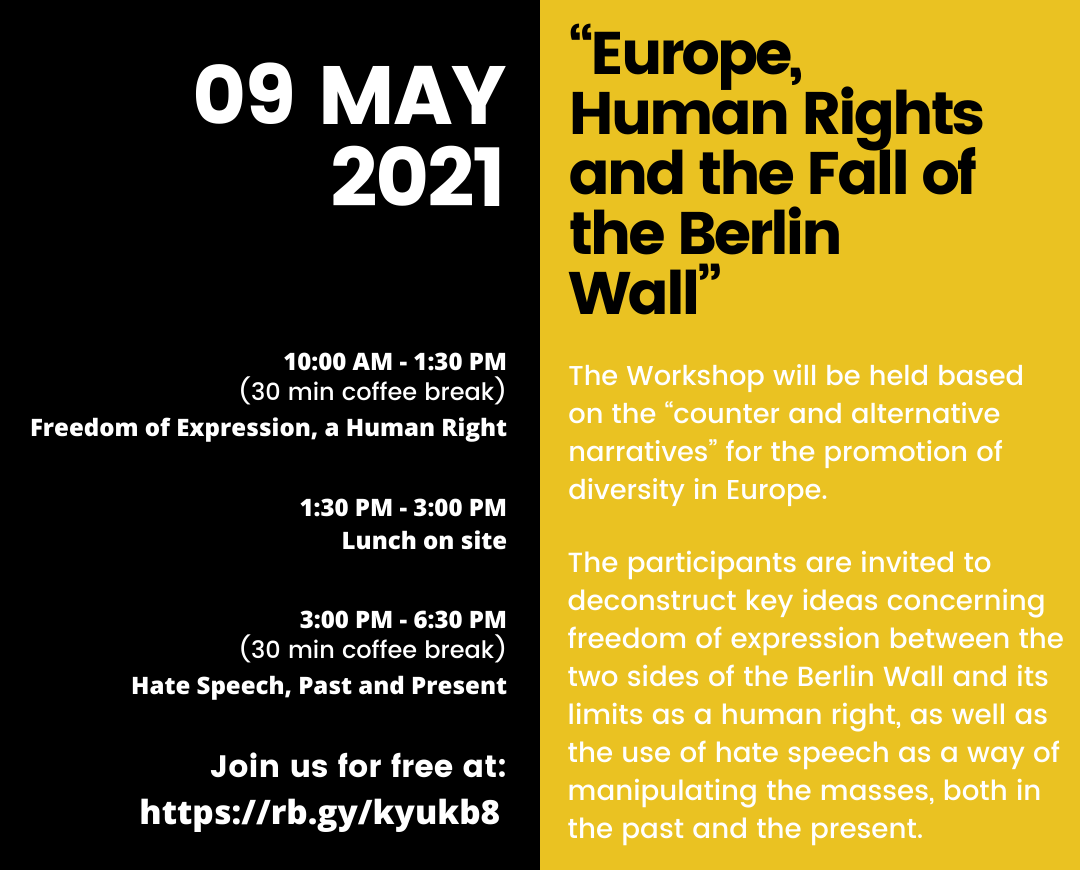 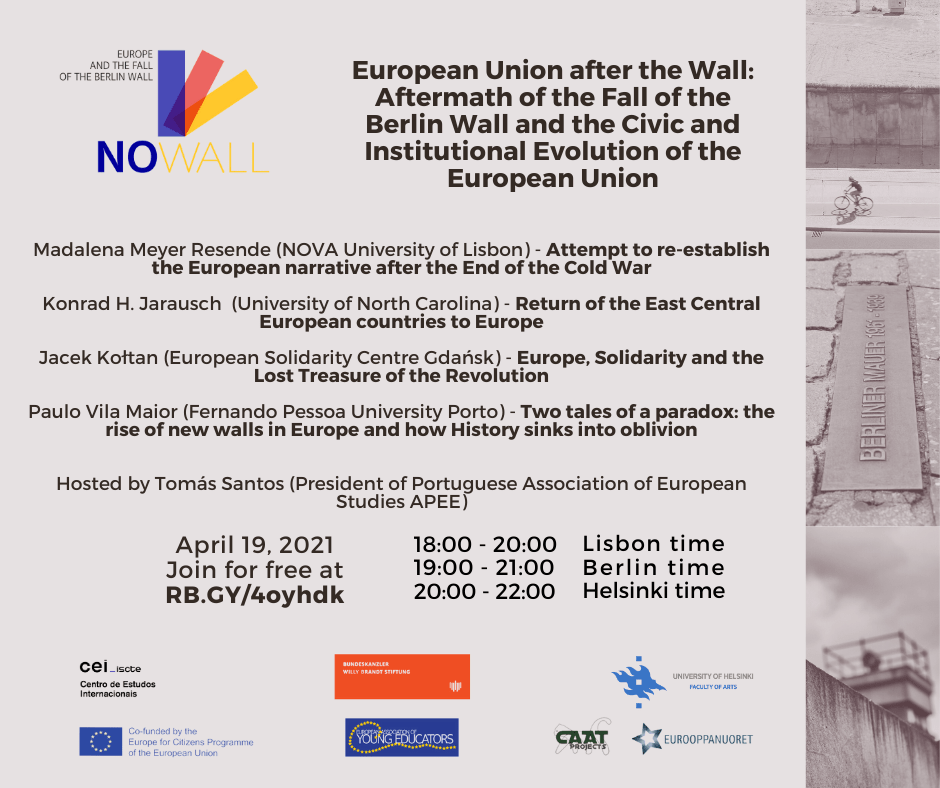